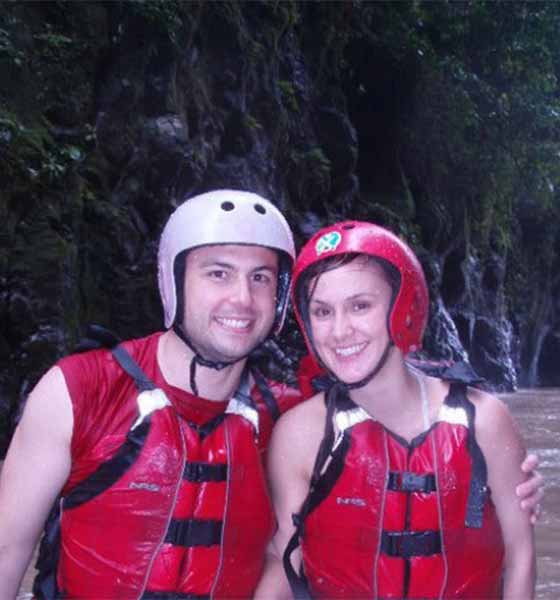 Later, as Stephanie began to dedicate herself to studying and training under Dasha, she also had the opportunity to assist and also teach at the flagship NYC classes.