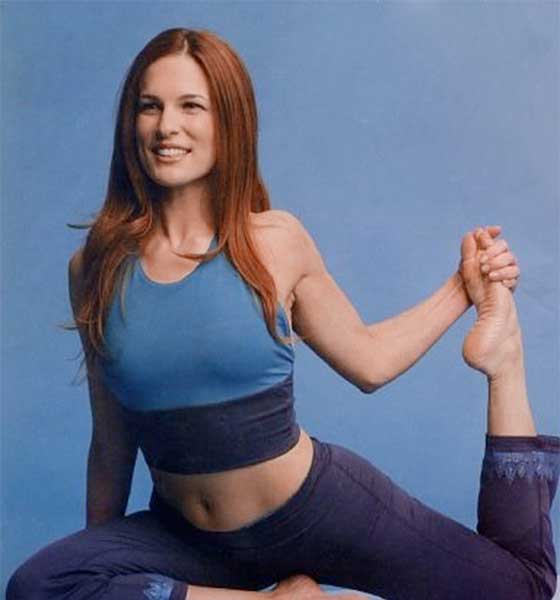 Once Sandra found Dasha and her KB program she was instantly hooked into the whole body aspect of this form of training.

Sandra, is a former missile specialist for the United States Navy. After leaving the military she knew how to do two things-fitness and blowing stuff up. Noticing the inherent risk of using incendiary devices as a civilian, she decided that inspiring people to be fit had a lower risk of getting her arrested and thus began teaching aerobics. During this time she also trained among the first group of endermologists (cellulite technician) Since then her interest in health and beauty bloomed. She is a licensed medical aesthetician and is highly sought after by celebs and media outlets. She has been featured in Gotham, E!, Martha Stewart Weddings, InStyle.com and as a columnist in FitYoga.