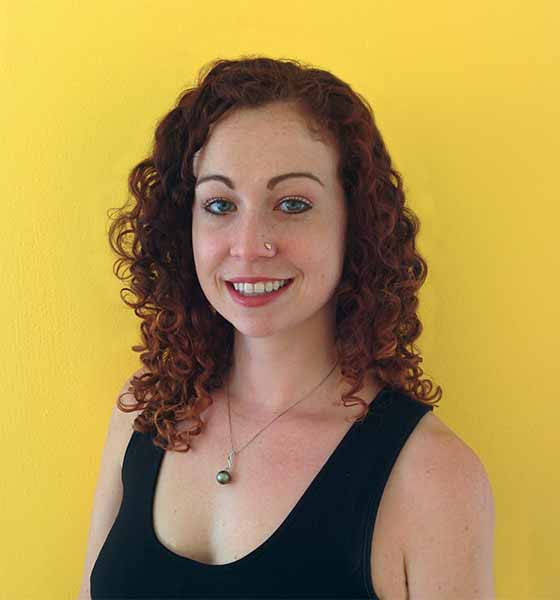 When I was growing up I was a ballet dancer, and pretty serious about it. I frequently took three or more classes a day, and sometimes even threw in some gymnastics too, so I was in pretty good shape without ever having to think about it. I also lived in the woods above a lake, so I lived a pretty active lifestyle: hiking, canoeing, biking, etc. I didn’t know a thing about exercise beyond ballet, because there wasn’t much of a need.

And then, I went to college. My lack of knowledge about nutrition, combined with the fact that I gave up dancing to do theater instead, meant a pretty dramatic weight gain over the four years. I looked at pictures of freshman year, compared them pictures taken my senior year, and wondered what on earth had happened.

During grad school I got a dog to keep me company studying, and was subject to some pretty heavy questioning at the shelter as to how I would care for her. One of the questions I was asked was how I would provide her exercise. I flippantly responded that I ran 3-5 miles a day (not true), but the question definitely got me thinking. If my new beagle needed exercise, I probably did too. I started running those 3-5 miles with her every day, and immediately felt better. I was thinner and felt healthier as well.

After grad school I moved to New York City with my sister, where we fed off each other as we both gradually discovered what kind of fitness we loved. I became a ballet barre teacher while she got Pilates certified, and we shared with each other what we learned. After various classes around the city and various workout DVDs, we ended up getting a groupon for Kettlebell Kickboxing, and became addicted. It was a fun and effective workout, and I quickly gained a lot of strength and mobility. After about a year, I realized one day that I felt as good as I had when I was dancing as a teenager. Suddenly I could move gracefully again and was even stronger than I had been then! So, when Dasha gave me the opportunity to train to become a teacher, I was immediately thrilled!