Ashley’s Incredible Before & After Story, How she Lost Over 30lbs and Got Healthy!

Ok so here’s my story.

I’m a 32 year old wife and mother who has had severe ulcerative colitis for ten years. When in a colitis flare I was bedridden most days and everything I ate caused massive pain to my abdomen. So I spent ten years on and off very sick and malnourished. Weak and frustrated. When I was in remission I still had very little energy and low iron causing extreme fatigue. I was depressed and holding on to lots of water weight from prolonged steroid use. I was a mess. I was addicted to sugar. I would eat anything sweet until I hated myself. Then eat more of it because I felt so bad about hating myself. (sugar is an awful drug.) So between an unhealthy body and an unhealthy relationship with cookies, it’s safe to say I was disgusted and dissapointed with my body.

In September on 2015 something in me changed. I stood up for myself. I called bullshit on all my excuses and my failing heath and went to a Crohns disease and colitis specialist in Chicago and said literally “rip these intestines out because I’m tired of not living” so We did. I was so ready to be the strong capable women I felt inside that I decided to have my large intestines removed resulting in a permanent ileostomy bag. Two days later I was like a brand new person. I felt alive again. Empowered. Ready to be the badass that was living in my head screaming at my broken body.

My first goal- work out. Work out hard. Work out angry. My body will not be a sob story, it will inspire. I will prove I can still beat down boys in an alley and look good in a dress. 😂 so my first goal was the Chicago mudderella. But I needed to train. I’m not a runner. So many things happen to my body when I run and I wasn’t ready for that. But I am strong. And I wanted a workout that I could stand behind. Something that could rip me up without causing me to pass out from panting. Something that made me feel strong and capable even after my first feeble attempt. And after a few trials I found Dasha. She explained everything so well in her instructional videos and even tells you to sit one out if you have to. I started with THE BODY series and LOVED it. I actually did it 6 days a week (sometimes twice a day) because it made me feel so good!! Then I started THE SCORCHER serious and holy cow. Those videos are no joke but they made me feel even more strong and capable. I was loving myself and my body for the first time ever in my life! I promised I wouldn’t cheat myself from drink night with the girls or getting whatever I wanted at a restaurant when I go out. And I haven’t. I have enough respect for myself now that I choose wisely and I still kick enough ass when I work out that I never feel guilty and I’m STILL getting impressive results.

In only 6 weeks I have lost 13 lbs and I am gaining in muscle as well! I still have fat to lose but I can already see where I’m getting cut up all over my body and I’m so proud and excited to see what I’ll look like in another 6 weeks !! I’m ready for the beach for the first time in 7 years and it feels wonderful!! I can’t even explain how much I appreciate these videos. To find a system that is fun and gives results and makes your body feel amazing after every workout- that’s what we are looking for! Its quick. Its effective and it’s actually something I look forward to doing just to prove to myself how strong and capable I really am. I hope Dasha continues to blow me away with new challenges cause I’m ready! 💪 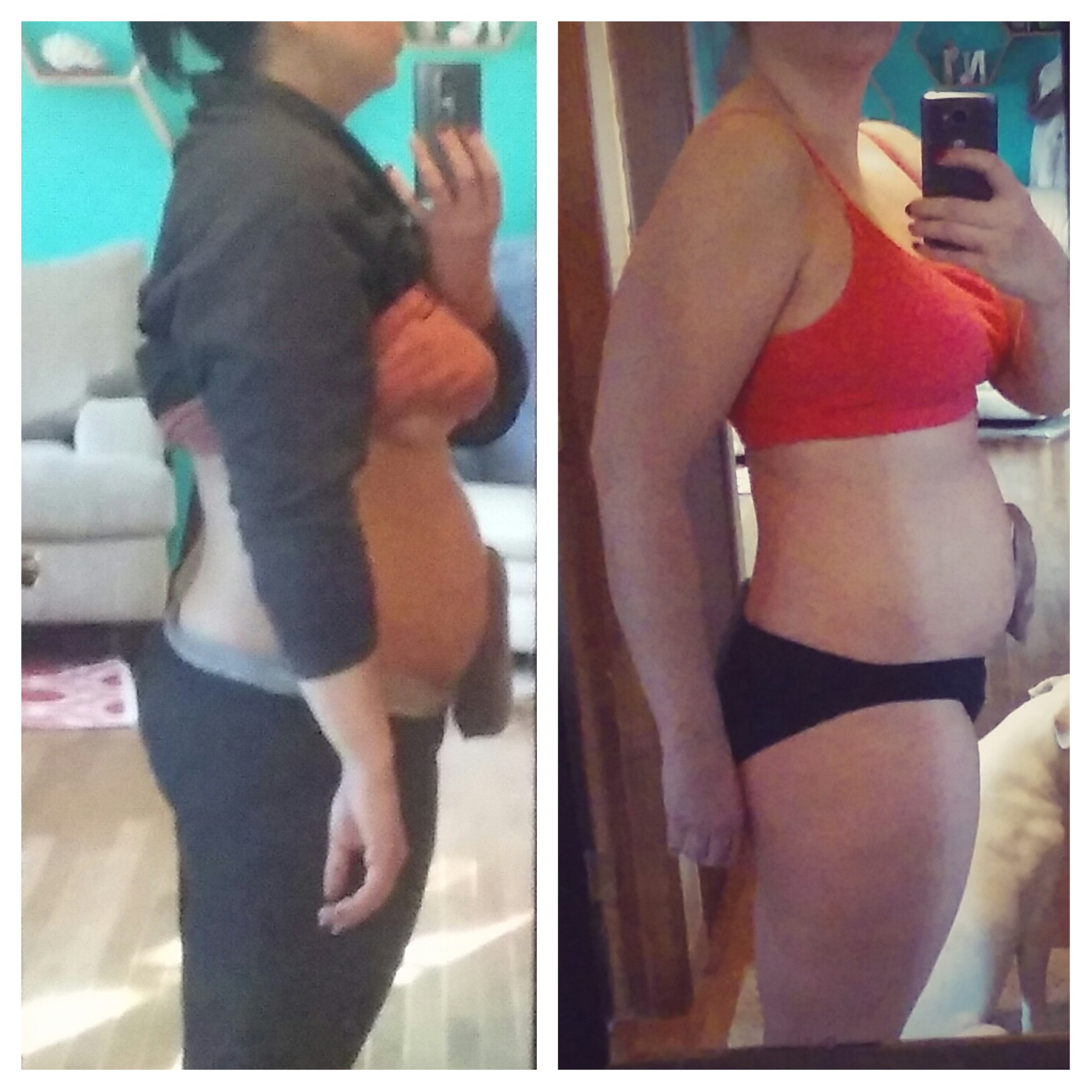 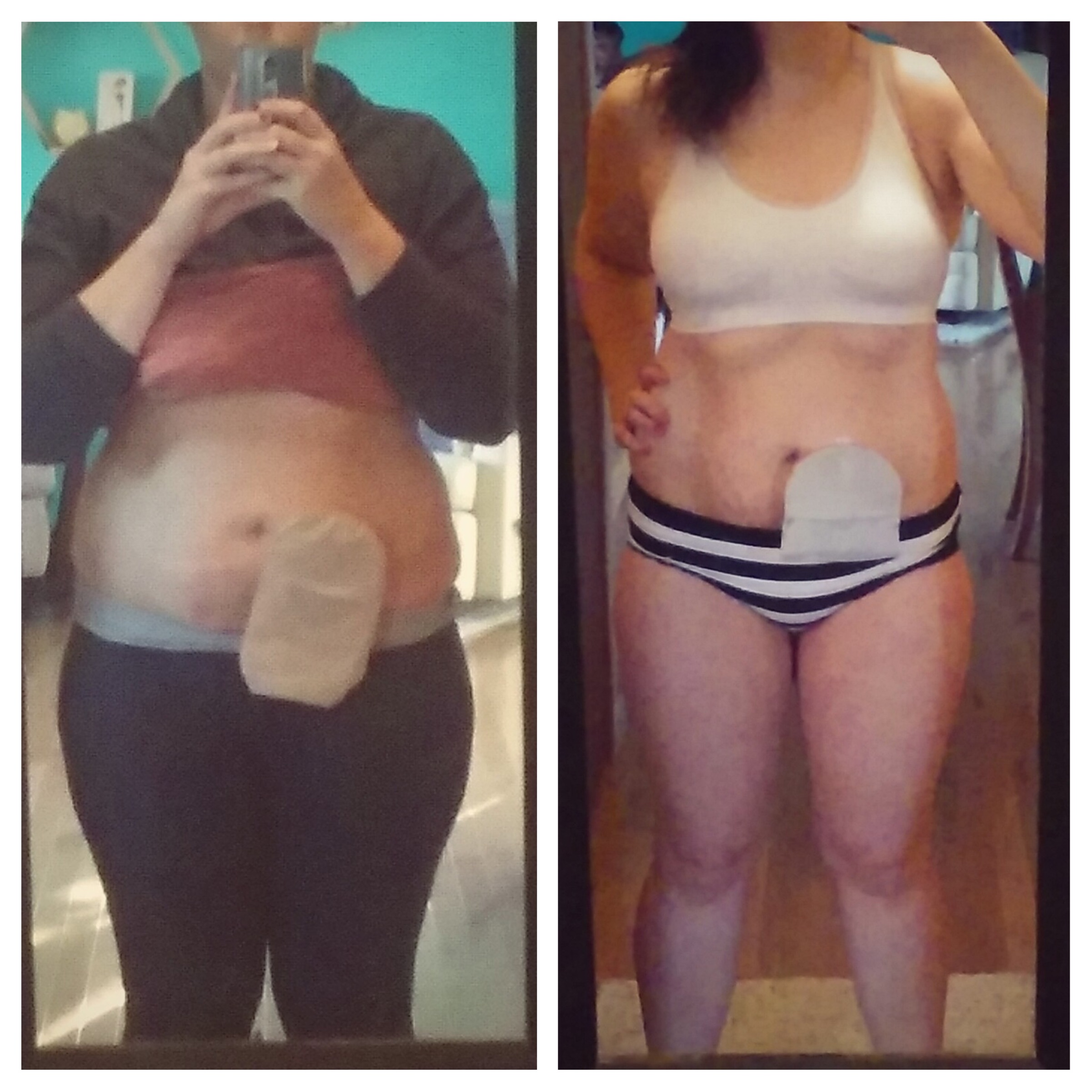